The Judicial Chamber of Supreme Court on Economic Disputes granted the appeal in cassation for Forbes Russia against “Martex” LLC. The complainant’s interests were represented by the RBS legal team.

On June 23, a Supreme Court hearing on the case of “AS RUS MEDIA”, the publisher of Forbes in Russia, against “Martex” LLC took place. The RBS legal team was represented by Anatoly Shashkin, Managing Partner, Pavel Rusetsky, Head of practice for international commercial arbitration, and Anastasia Panicheva, Senior Lawyer. The team won the case – all the judicial acts in favor of “Martex” LLC were canceled.

The dispute between “AS RUS MEDIA” and “Martex” LLC began in 2018 when the publishing company was bought by Magomed Musaev from its previous owner, Alexander Fedotov. Later on, in August 2018, the new management of Forbes Russia notified “Martex” LLC on the termination of the rental agreement, due to disadvantageous contract terms. Although Forbes Russia never used the facility and offered compensation, “Martex” LLC filed a suit and won the case in three instances.

Pavel Rusetsky, representing “AS RUS MEDIA” in the court managed to get justice so all the judicial acts concerning the case were canceled. 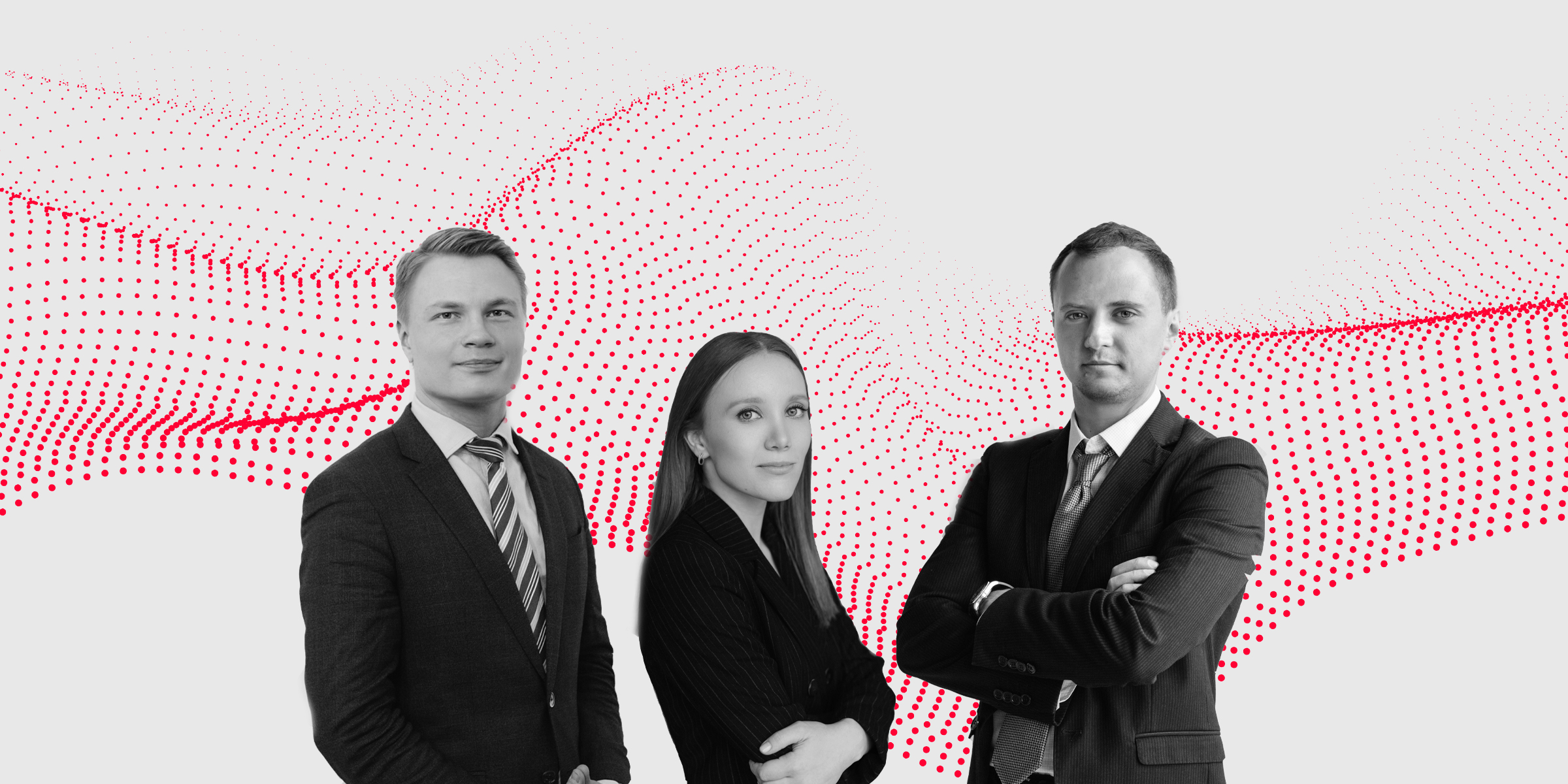 We are glad that the Supreme Court considered our arguments and agreed on them. Judicial acts are canceled, but the fight is not over yet. Currently, the case is sent to the first instance court, where we will continue seeking justice in this case. It is worth mentioning, that the judicial acts of this case have already made an impact on the legal practice. The timely intervention of the Supreme Court will allow taking unjust actions of lessors in disputes with lessees under control.
Pavel Rusetsky, Head of practice RBS
Share