TASKING is one of the world’s leading software developers for the automobile electronics. It’s previous owner, Atium corporation, made a decision to bring all the aspects of designing to the cloud computing environment, and then came to a deal with European private investment company FNS Capital on the purchase of TASKING for 110 million US dollars.

RBS provided consulting services on the Russian part of the deal.

Making such a deal is a great achievement for all the parties. FSN Capital has big plans as of developing and increasing market share of TASKING, which in turn has a positive effect  on the Russian office of the company.
– partner of Legal division at RBS Pavel Rusetskiy told.

Details about the deal in the article by Forbes. 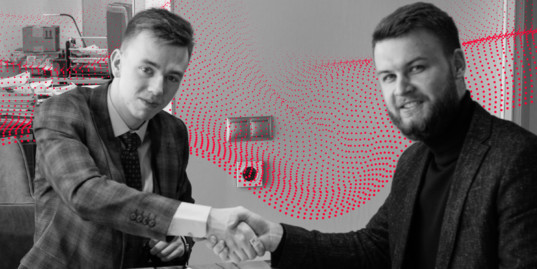 RBS and Corporation for Development of Orenburg Region (CDOR) agreed upon cooperation. They will develop mutual infrastructure-projects in the context of PPP.