The RBS Company became the title partner of the private function of Forbes Club at Smirnov’s mansion.

After the long break because of the coronavirus pandemics Forbes Club opened its doors for Moscow business elite again. On Thursday, September 17th, the grand opening of the new business season of Forbes Club at Smirnov’s mansion attended by about 300 leading businesspeople and top-level managers of the largest companies of the country took place. The title partner of the event dedicated to the opening and presentation of the club’s new program was the RBS Company.

Welcome to the presentation of the new business program of Forbes Club. Today the opportunity to have a personal meeting and communicating became especially valuable. We are faced with many new challenges: economic crisis, reconstruction of business processes, reanimation measures for the business to survive, digital transformation and, of course, working with people. Our company, customers and partners are sure that the most important skill which will come in handy for each of us is the ability to create partnerships and collaborations. We help our customers to hear, listen and be listened to. This is why we are glad to be partners of Forbes, because it is the site of the highest level of discussions bringing experts of most different areas together. I would like to wish all the members of the club to catch that drive of delight to think differently!
— said the executive partner of RBS Ashot Seropyan during his opening speech.

Andrei Malakhov became the master and the moderator of Forbes Club at Smirnov’s mansion. The invited guests included the founder of the RU-NET Company Leonid Boguslavskii, the owner and the President of the Interros Management Company Vladimir Potanin, the chairman of the Board of Directors of AEON Corporation Roman Trotsenko, the head coach of the Russian football team Stanislav Cherkesov, the co-owner and chairman of the supervisory board of the Alfa Group Consortium Mikhail Friedman, the member of Federation Council of the Federal Assembly of the Russian Federation Gleb Fetisov, the Minister of Economic Development of the Russian Federation Maxim Reshetnikov, the founder of KupiVIP.ru Oskar Khartmann and many more.

The musicians helped create the inimitable atmosphere at the ancient mansion on Tverskaia str. The drummer Tim Ivanov and the BI-2 band provided music during the evening. 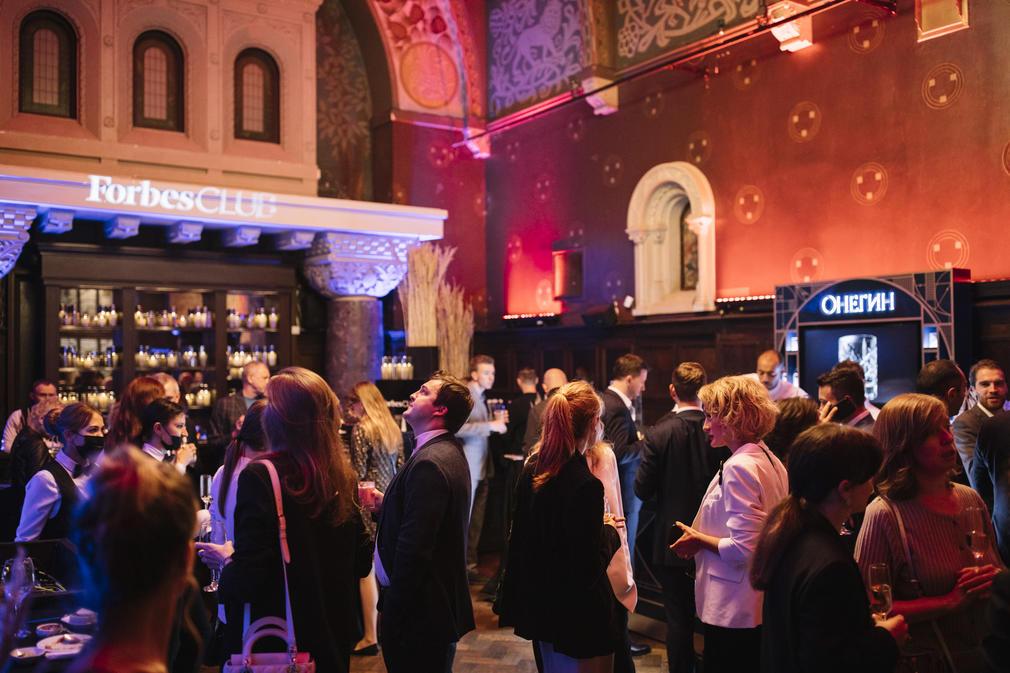 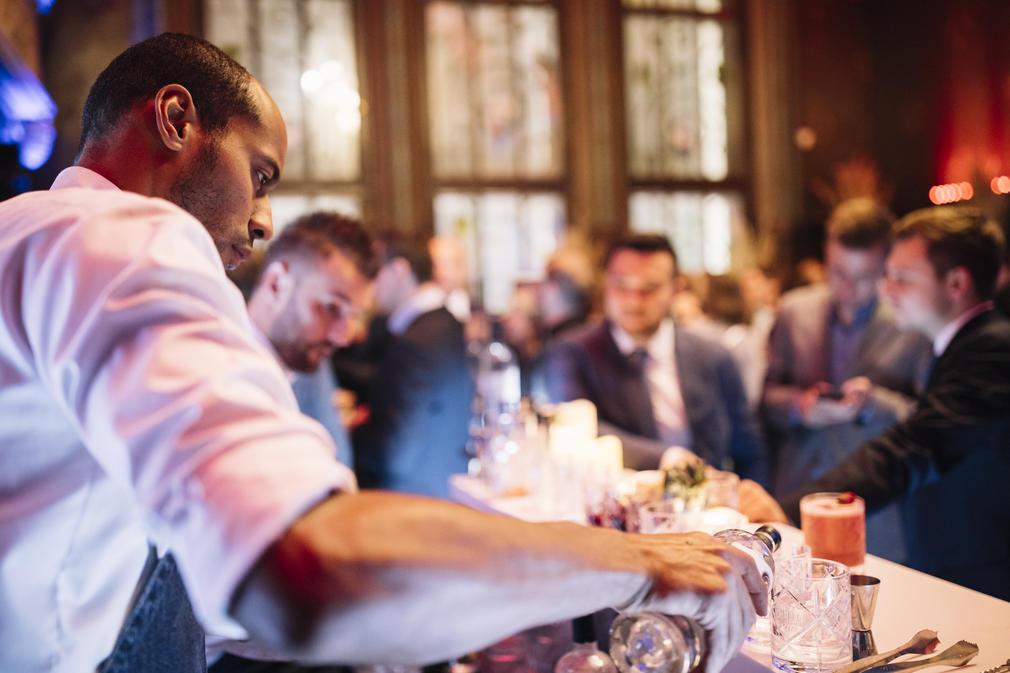 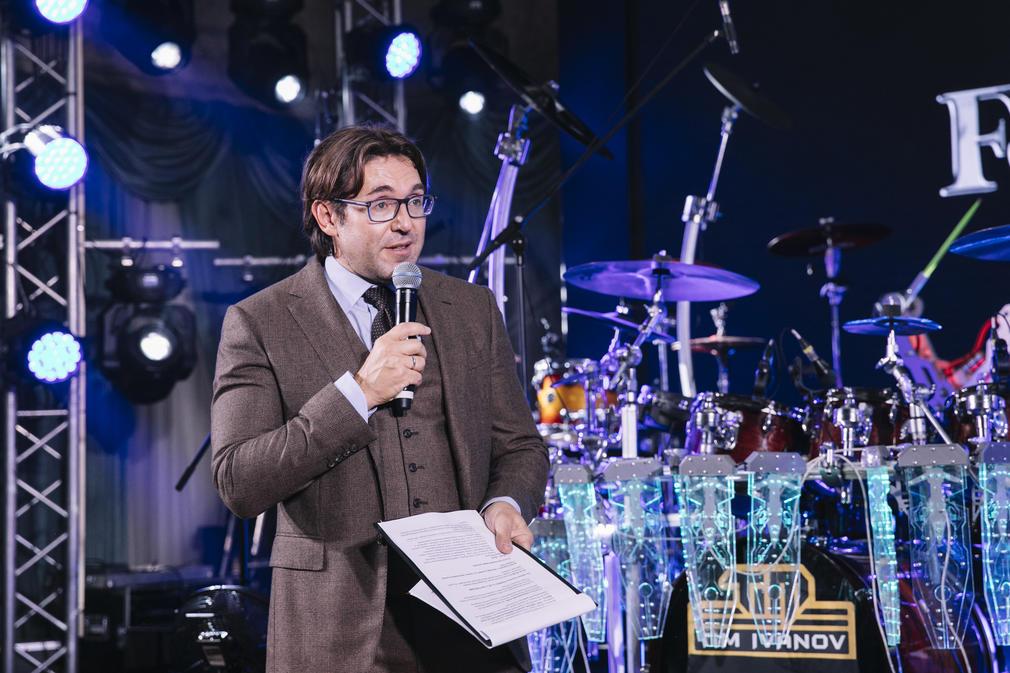 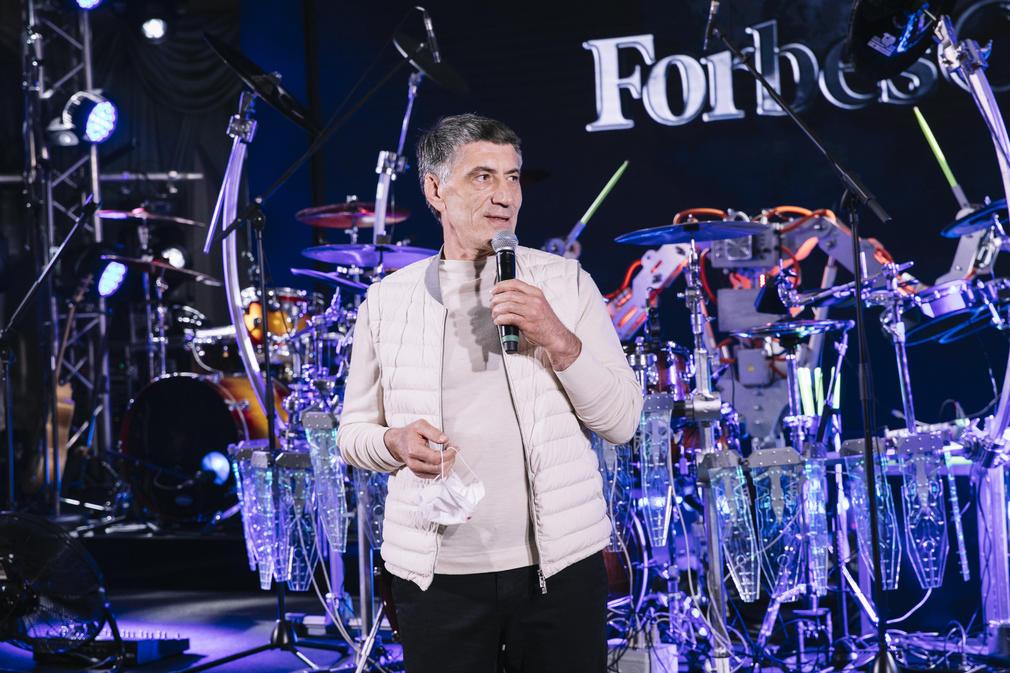 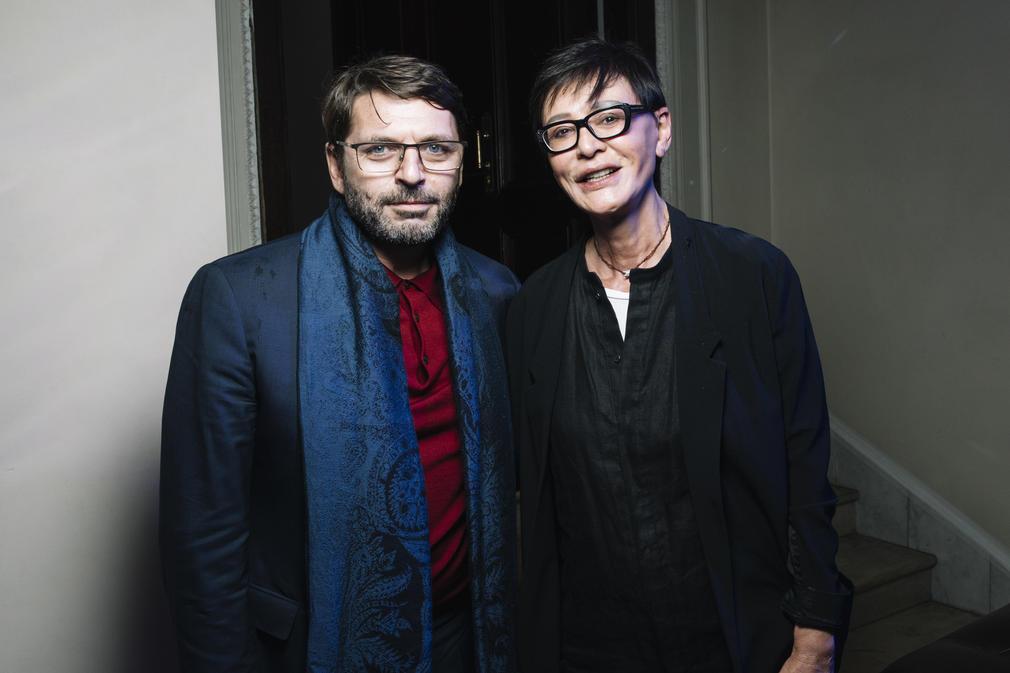 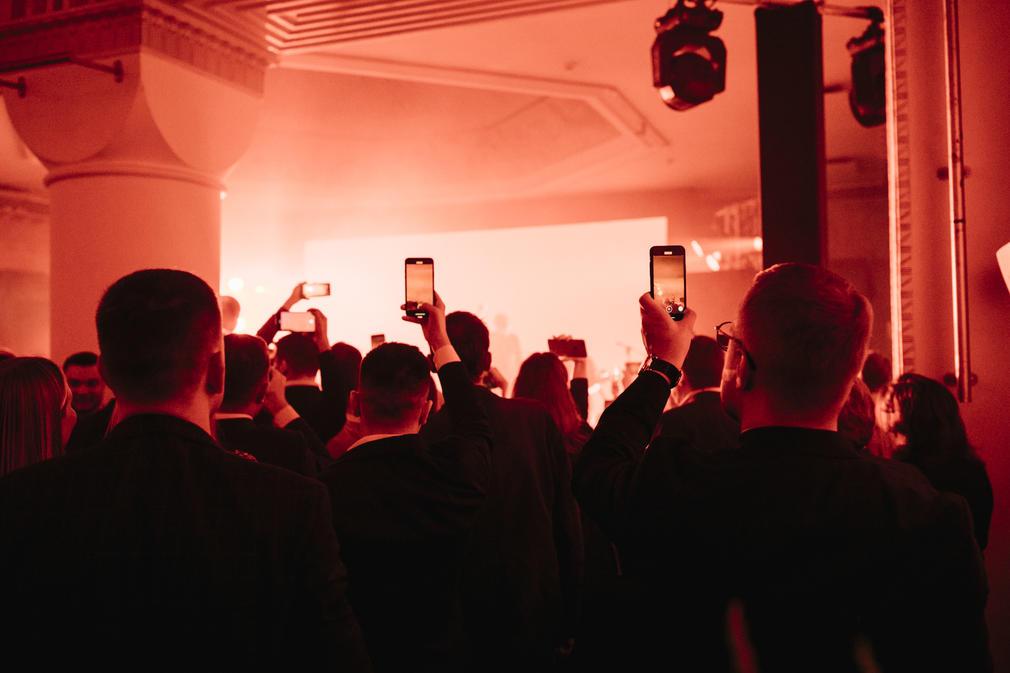 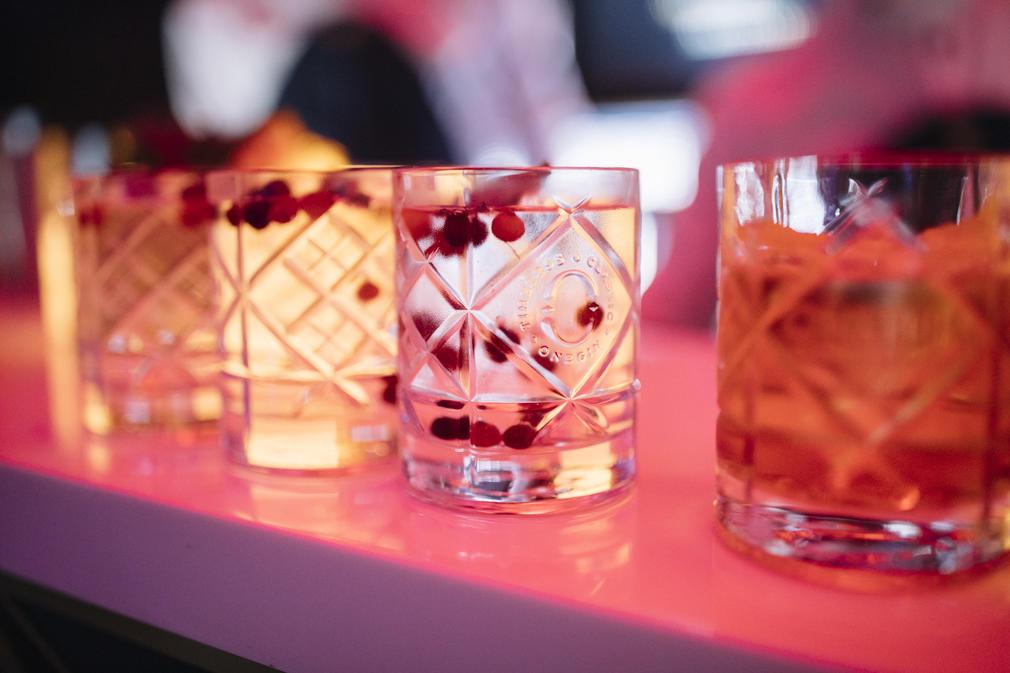 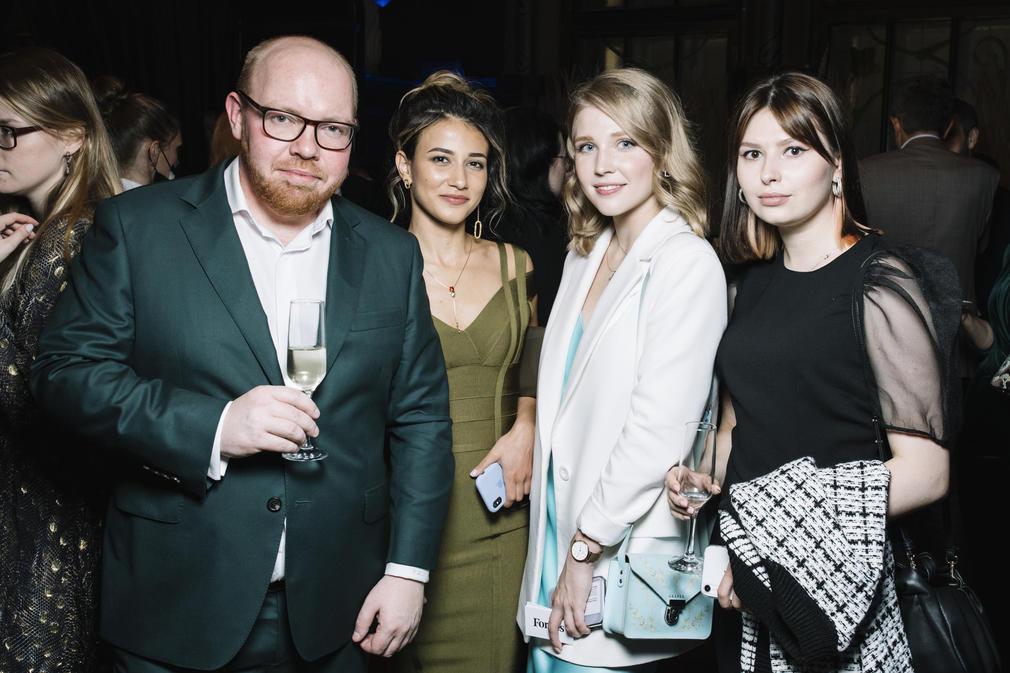 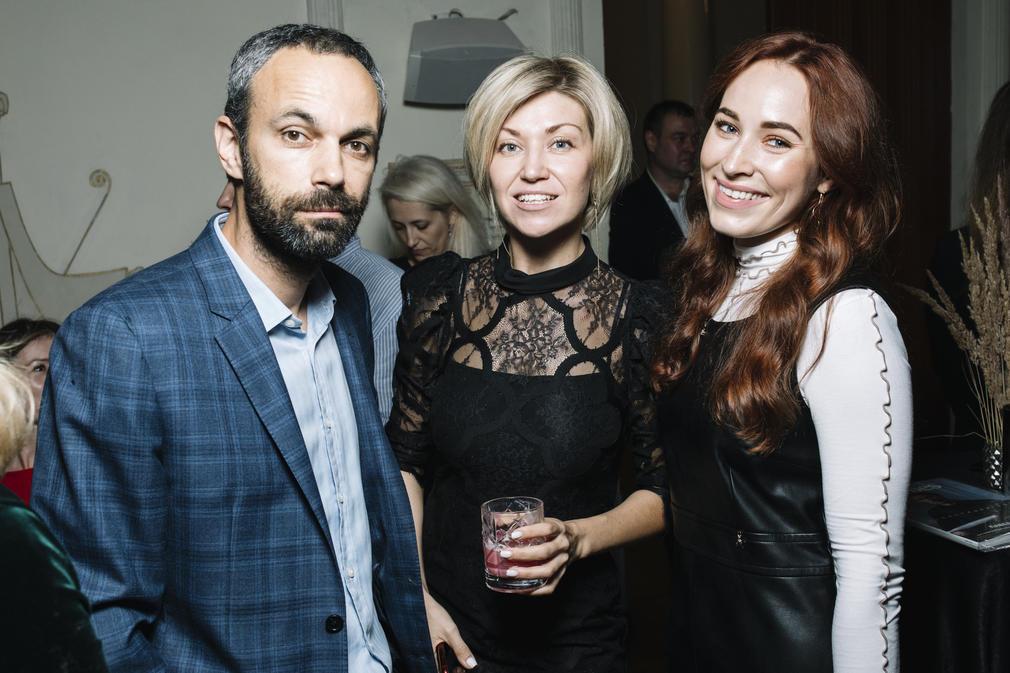 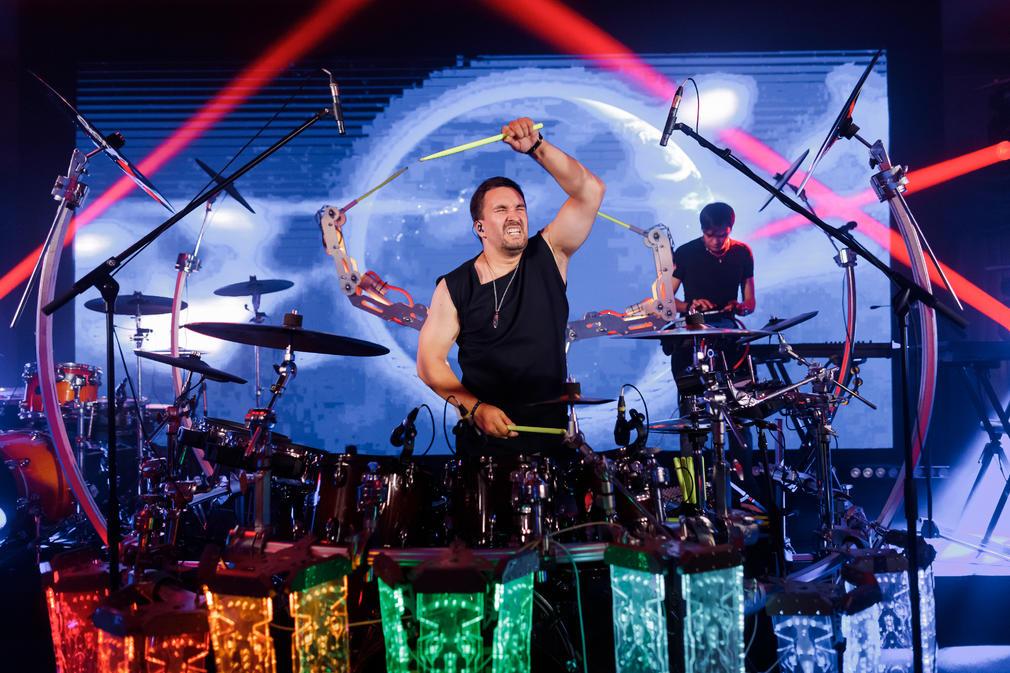 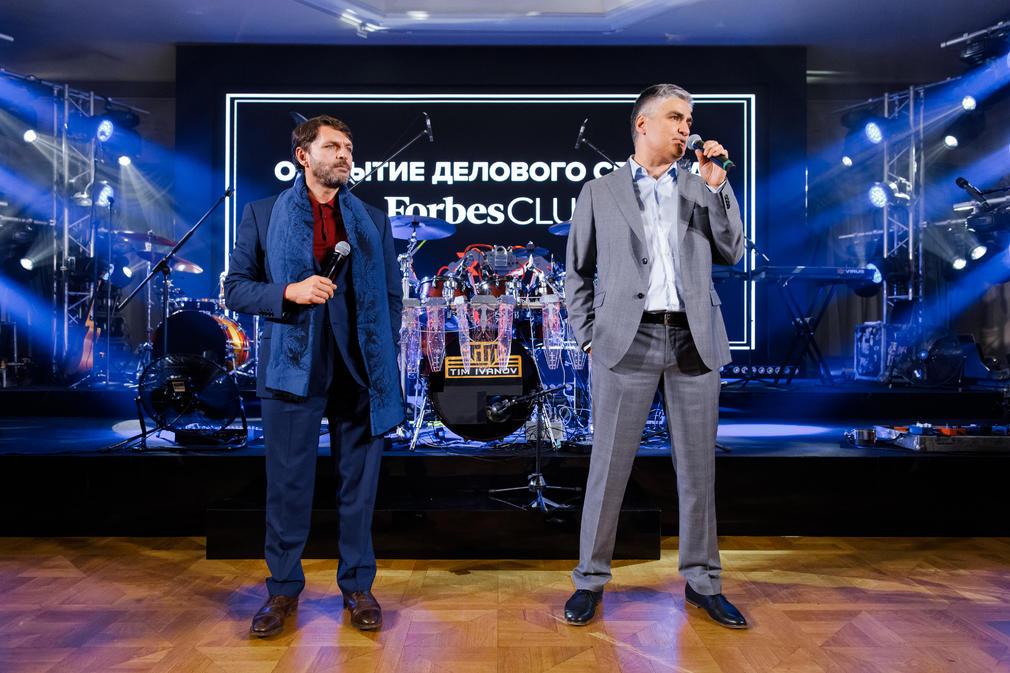 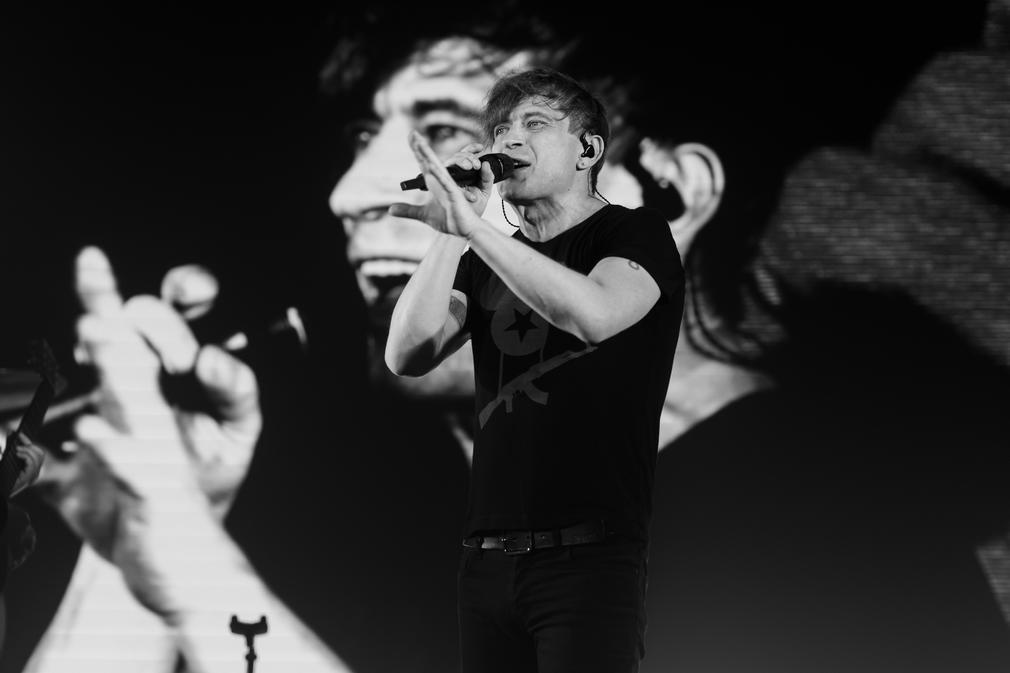 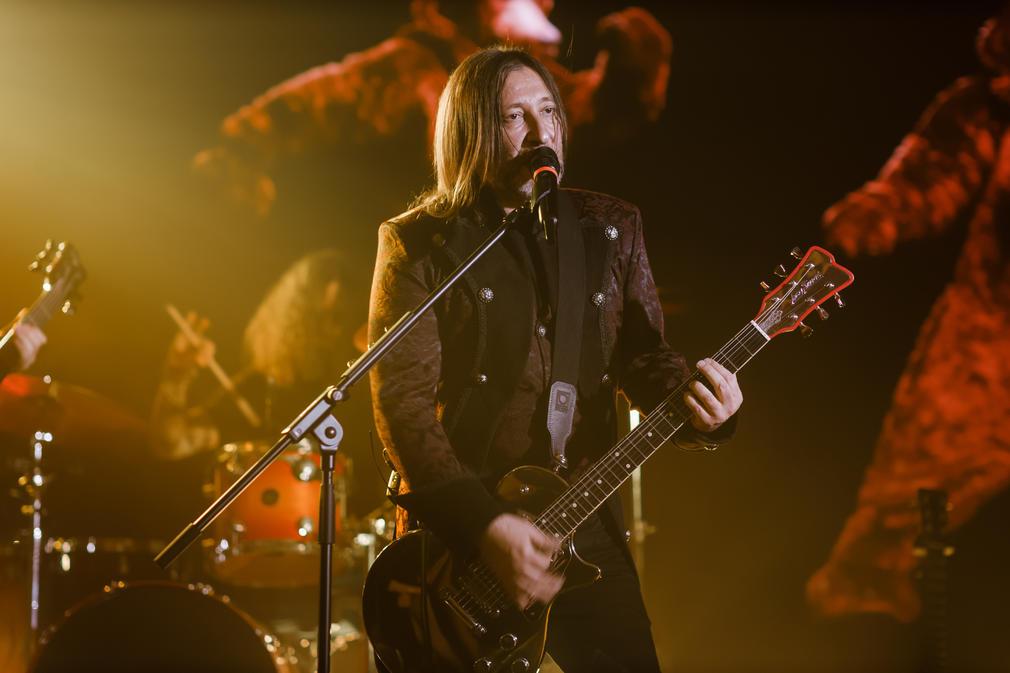 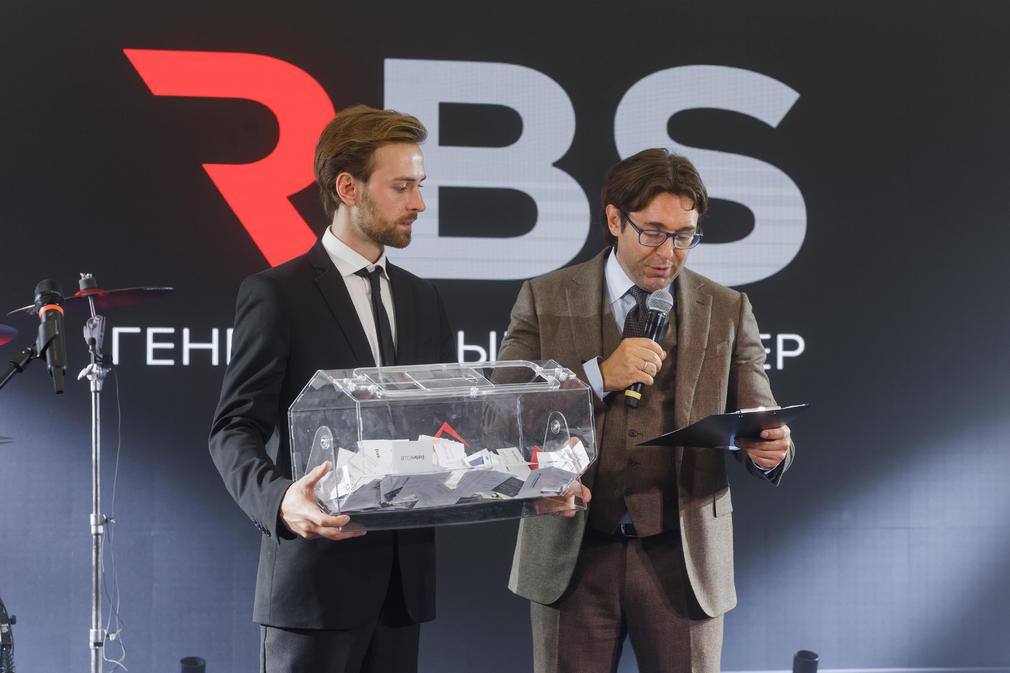 ©Photo: Forbes Russia
Forbes Club is the series of closed-door meetings of Russian businesspeople and top-level managers with scientists, economists, writers, politicians, public figures and other opinion leaders. Each year about 20 ‘clubs’ with unique atmosphere take place, which gather elite audience from various countries of the world.
Share